I have a Versa (single head) pump that is feeding my calcium reactor. I've had it running for months. Recently, it appeared that the calcium reactor's effluent was flowing at a lesser than usual amount, and I checked for any obstructions. All was well. In theory, nothing was clogged. I didn't remove the reactor for a full cleaning, I just checked some of the obvious points.

I opened up Mobius (the app that controls the Versa pump) last night to see that the programming was still the same: Continuous duty, 60ml per minute. Next, I held a specimen cup under the output and watched the fluid it collected in 60 seconds. It measured about 20ml, so I was right that the output was quite a bit slower.

I tapped to the calibration menu in Mobius, and recalibrated the desired amount (60ml @ 1 minute), let it run and added a manual correction as the app requested, and then retested it again for accuracy. Now that it was metering out what I programmed, the pump was physically running faster and was semi-audible when I was near it. The flow rate of the effluent was visually more than I wanted (I like it to be a slow trickle), so I adjusted the Versa via Mobius to run at 50 ml per minute.

Now it's doing what I want, quietly. 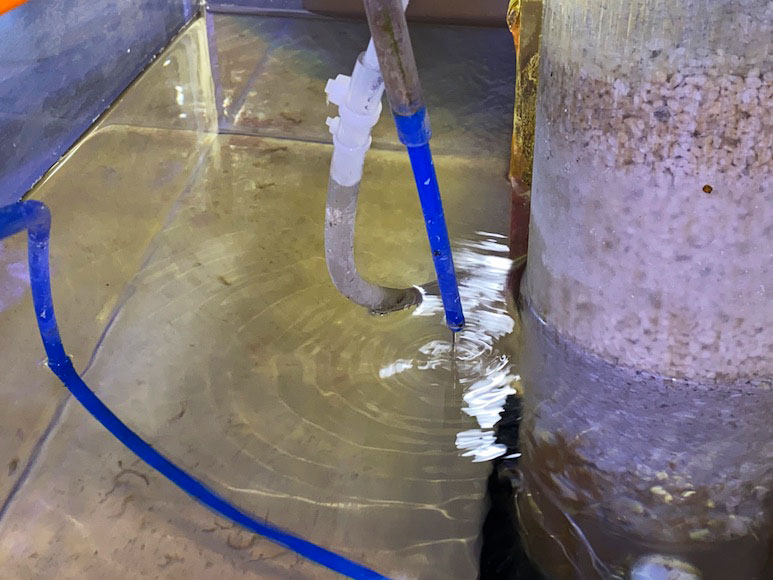