Quite a few people recommended Warner Marine's EcoBak media when it comes to nitrate & phosphate reduction in the aquarium. This was one of the first brands to come to market initially, and for a period it was almost always out of stock. If you've been on the fence, unsure if it is worth the effort, let me assure you that it replaces other choices like vodka dosing... and it does so nicely.

Biopellets need to be run in a specially designed reactor. Two that I've used are by NextReef and by AquaMaxx. These reactors force water to flow strongly through the media, causing it to tumble at all times. Water shouldn't channel or flow through clumped media, and using the right reactor will assure that it moves adequately. 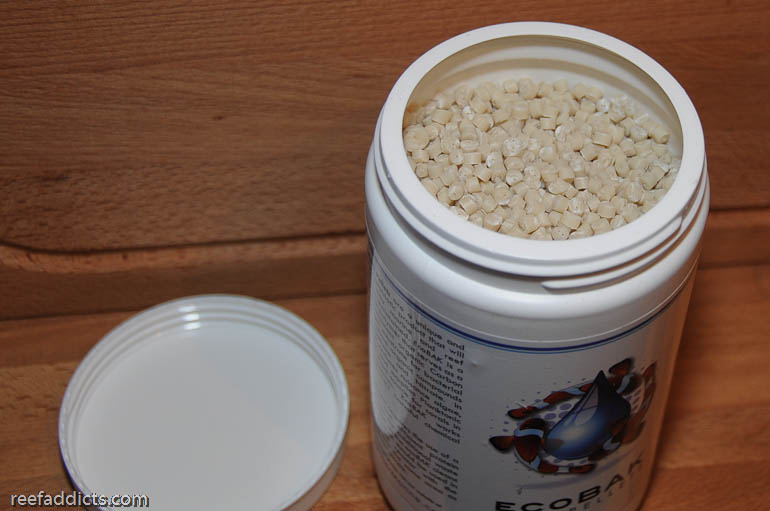 How does it work exactly? The way I understand it, the media (a carbon source) is utilized by a highly concentrated bacterial colony, and the surface area of the pellets provides area for the bacteria to dwell. Over time the media depletes, requiring the hobbyist to replenish with more. Running biopellets doesn't hurt fish, corals or invertebrates in my tanks, and that includes anemones, clams, cucumbers, etc. The fish are fat, and the corals are growing - which is the end goal of course.

While we don't get to watch "How It's Made" to learn how EcoBak pellets are manufactured, they are uniform in size. I have a feeling they are produced like pasta noodles, and then sliced into tiny bits. It's rather interesting that something that looks and feels like plastic (it's a polymer, after all) is useful to our eco systems. After all, bioballs never depleted over time -- although as a hobbyist I'm probably comparing apples to oranges. 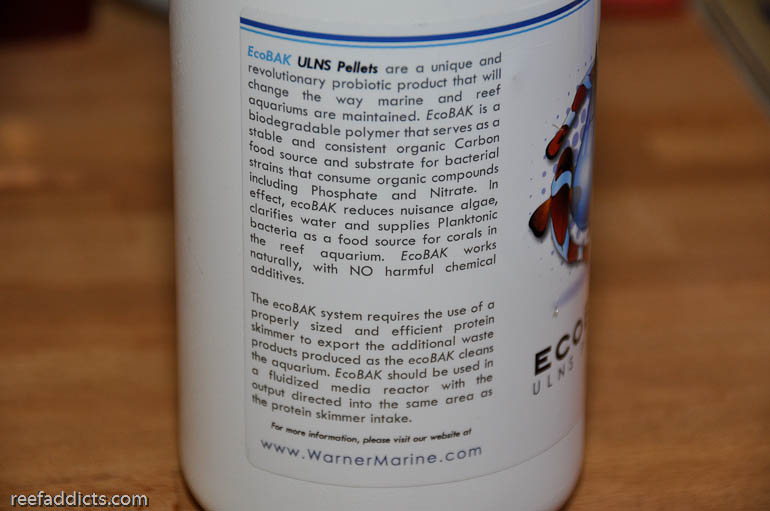 Not really part of the product review, but still it needs to be stated: Many people have 'tried out' biopellets with their system, but abandoned it shortly thereafter blaming the pellets for a variety of issues (cyano, bleaching, polyp recession, missing fish... you name it). While it is true that the possibility of correlation exists, there's also the fact that we often blame the last thing we added to the tank when things go wrong. Several tips are listed below for better results. This isn't a magic bandaid for poor tank husbandry; it's a tool to add to our current method to yield better results. As care givers, we have to make sure everything is running as it should and if we do that well, you'll be able to judge the efficacy of biopellets. (And let me add that they do need to be run in the proper reactor, not in a RO housing.) I have watched my corals frags grow into colonies while running biopellets. 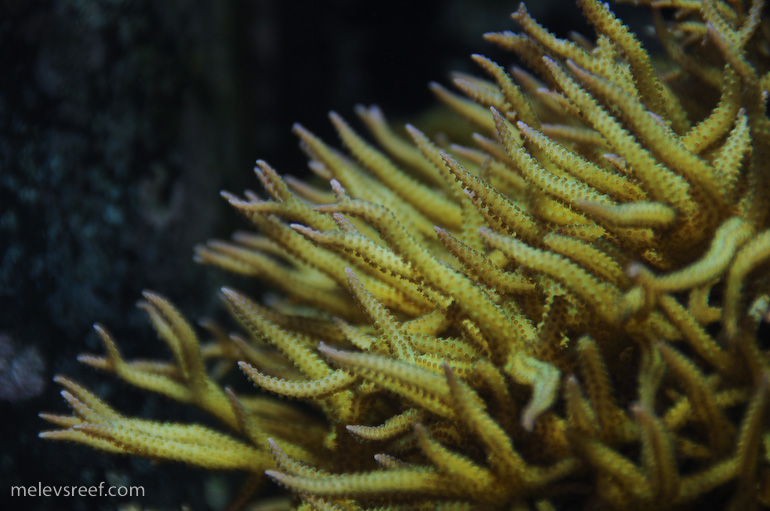 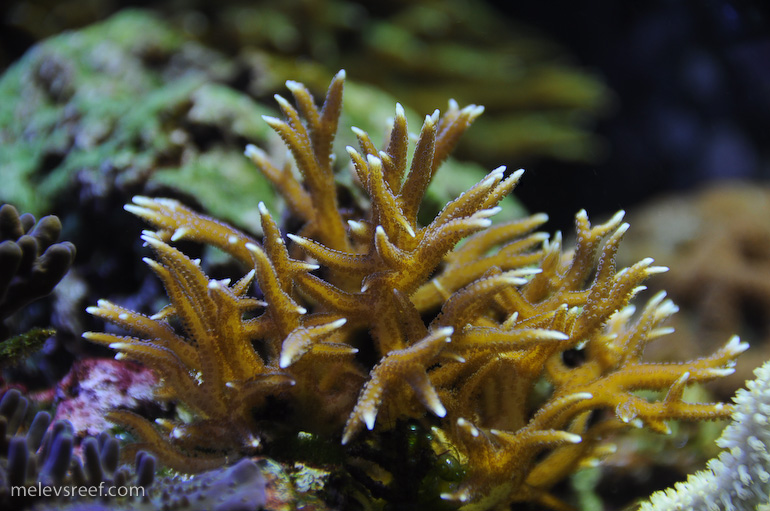 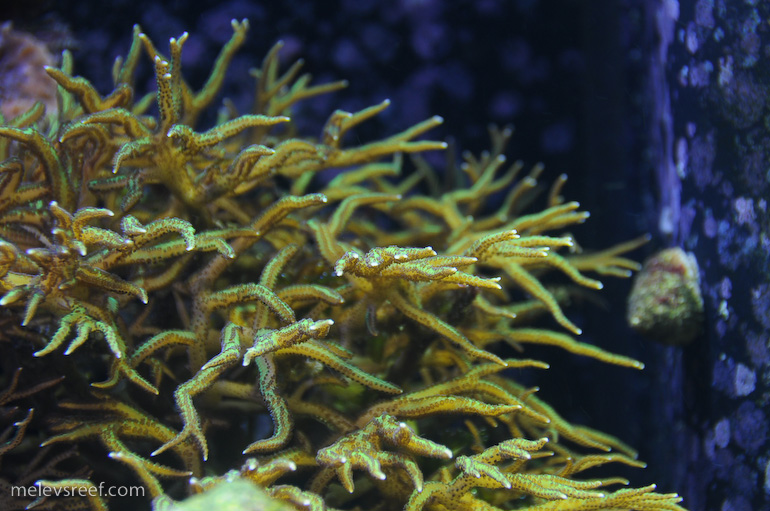 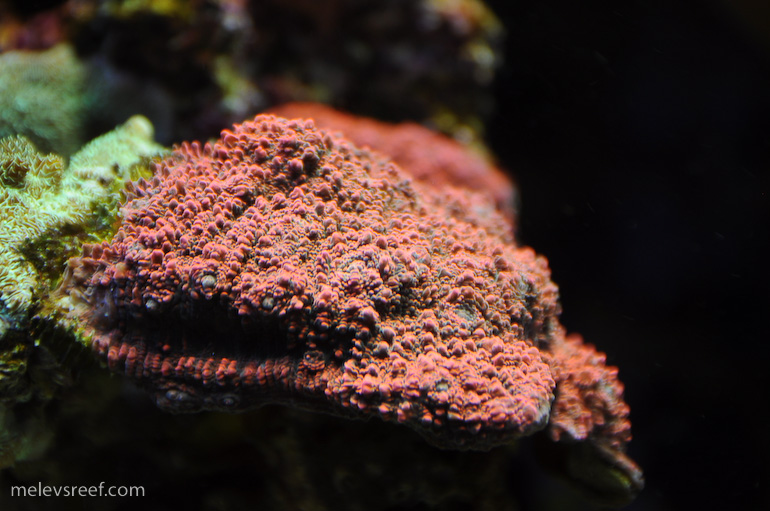 I've been running biopellets for 22 months, and used this brand for just over six months. I've read statements by others suggesting that you add a little media to the reactor at a time, rather than filling it up at once. That is not how consumers are directed with EcoBak media. It will take a few weeks for them to kick in, so give the process time before you begin to judge results. Biopellets aren't a quick cure for a problem, but can be the solution to maintaining better water quality longterm. EcoBak will help keep water quality in check, with the added perk of allowing you to feed more heavily. You will want to make sure your fish and corals are getting enough food, especially with this form of carbon dosing. 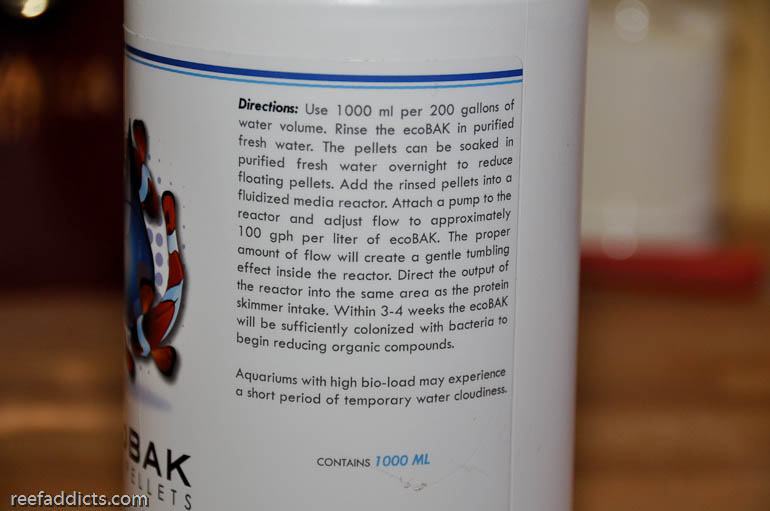 It's best to presoak the pellets overnight in RO water before use, mostly to prevent the polymer beads from floating up in the reactor. The following day, pour off the water, and add the pellets to your reactor of choice. The flow rate for the reactors I've used requires about 500 gph to keep the media fluidized.

In summation, the benefits of running EcoBak media is better water clarity, the ability to feed the livestock more often daily, while reducing nitrate and phosphate levels around the clock. If you are a heavy feeder or would like to feed more heavily, adding a biopellet reactor to your current filtration system is the way to go.